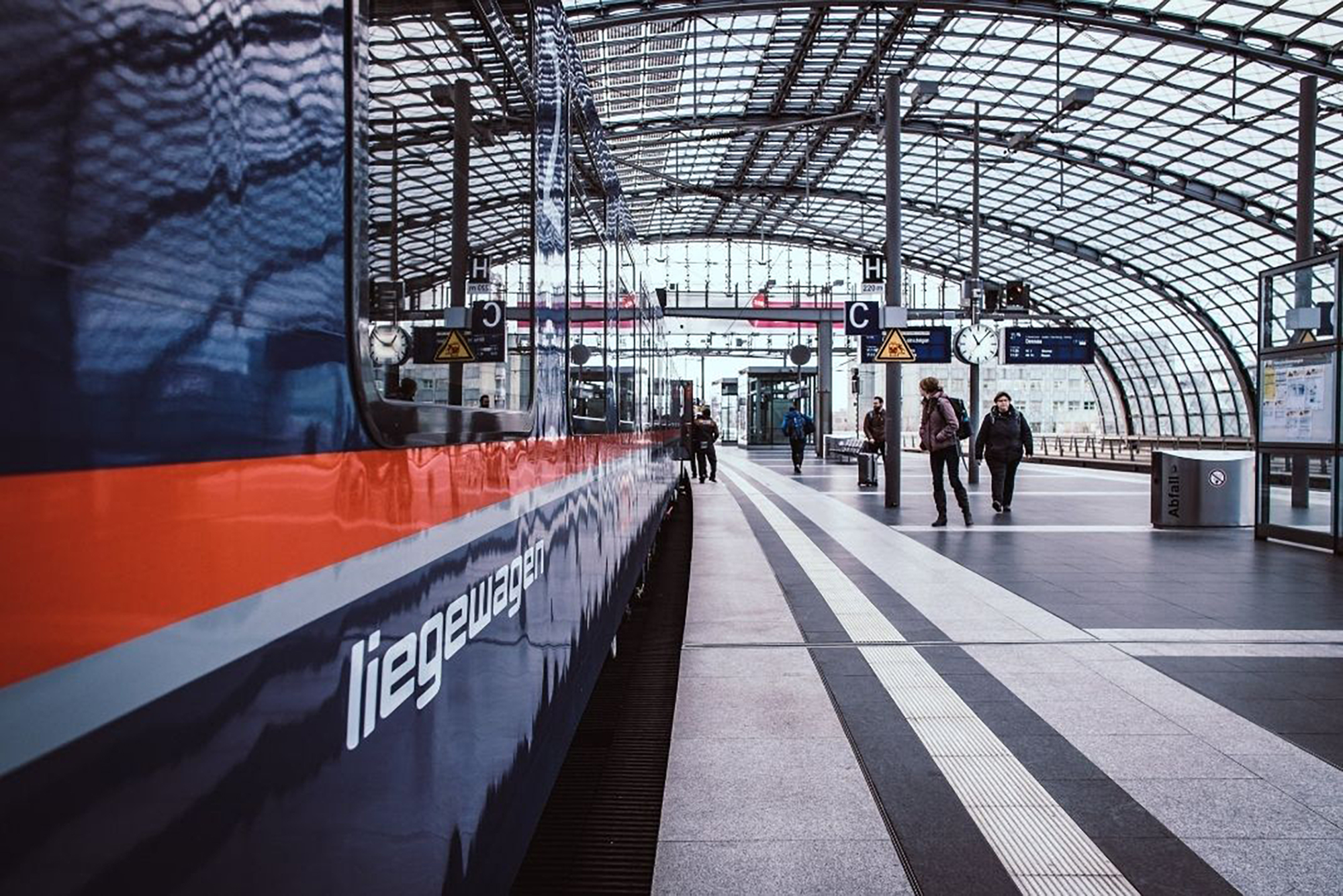 To the Baltic States, Belgrade, Rome, Lyon and Oslo: the potential of the German capital as a night train hub is great. Prerequisites are still lacking at federal and EU level.

In an online conference on 9 February 2022, a study on Berlin’s potential as a future hub for a European night train network was presented, The study was commissioned by the Senate Department for the Environment, Urban Mobility, Consumer Protection and Climate Action and carried out by Ramboll. One of its conclusions is that Berlin has great opportunities to become a night train hub for connections to other metropolises in the east, west, north and south. Specifically, the study sees potential for additional night trains from to the Baltic States (Tallinn and Vilnius), to Zagreb and Belgrade, westwards to Lyon, southwards to Italy (Milan, Rome) and northwards to Oslo and Stockholm. The prerequisites for this include a massive network expansion in Europe, as in the ongoing Rail Baltica or Brenner Base Tunnel projects.

Senator Bettina Jarasch: „If Berlin became the European centre and hub for night trains, that would not only be a step, but it would be a great leap towards climate protection. The study impressively shows the possibilities for long-distance rail transport to become an attractive alternative to climate-polluting flying. We will lobby the federal government intensively to ensure that Berlin can seize its opportunity to develop into a European night train hub.”

For a reactivated night train service there are still other obstacles to overcome. For example, high track prices in Europe currently prevent night train services from being economically viable. The participating experts unanimously emphasised that it is urgently necessary to also support the commissioning of sleeping and couchette cars through subsidy programmes. Other important prerequisites are seen in the removal of obstacles to rail traffic at the borders and in the expansion of the digital European signalling system ETCS.
The presentations of the conference will be published on the website of the Senate Department for the Environment, Mobility, Consumer and Climate Protection.
For further information, please refer to the Senate Department’s official press release and an article published in the Berliner Zeitung (both in German only).