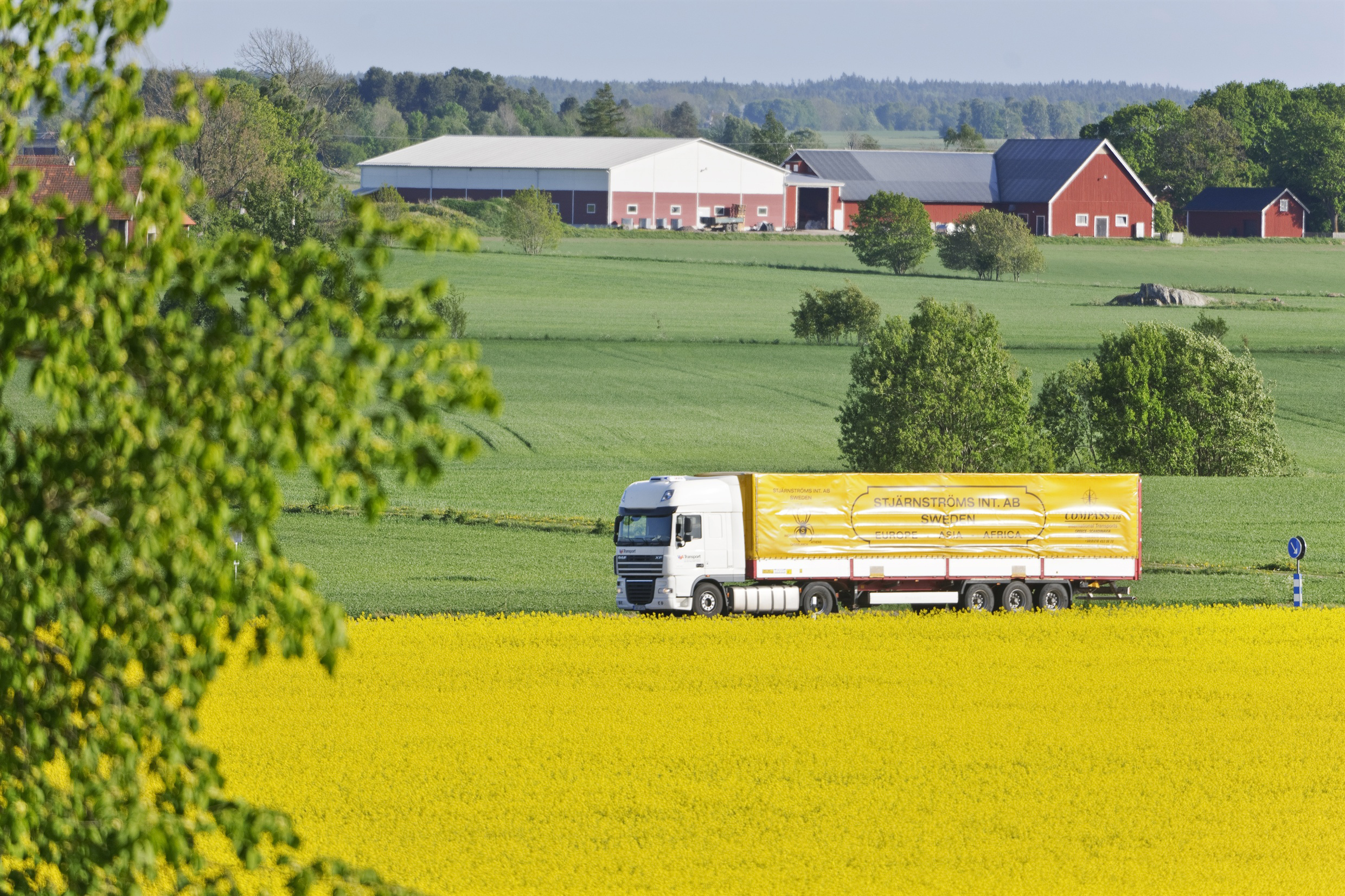 Located in the middle of Sweden, Region Örebro County is an important transport and logistics hub with a strong multimodal offering.

Region Örebro County is one of the founding members of the Scandria®Alliance. The organisation is responsible for health care, public transportation, infrastructure planning, logistics, energy, environment and sustainable regional growth of the region. The regional transport policy is committed to contribute to the region’s ambitious aim to become fossil-independent by 2030.

The Örebro region has approximately 300,000 inhabitants and is located in the middle of Sweden at an intersection where important infrastructure at local, regional, national and European level meets. The Örebro region holds Sweden’s demographic centre, which provides a unique opportunity to reach more than 70% of Sweden’s inhabitants, including Stockholm, Gothenburg and Oslo (Norway) within a radius of 300 km. With the extension of the ScanMed European transport corridor, through central and northern Sweden to Finland and Norway as well as upgrading the city of Örebro to an urban node, the region fills an important function in the transport network in northern Europe.

Örebro region comprehends both vital infrastructure as well as several important hubs that are part of the trans-European transport network such as Örebro Airport (comprehensive network), the rail-road terminal in Hallsberg (node in the ScanMed corridor) with links to the Port of Gothenburg and the freight route through Bergslagen (ScanMed core network corridor) on which 90 percent of the EU’s iron ore is shipped from northern Sweden to European industries.

Two of northern Europe’s busiest roads, E18 (Oslo – Stockholm) and E20 (Gothenburg-Stockholm), both part of the core network, also pass through the region.

The region is one of northern Europe’s most important logistical hubs, with a strong multimodal offering. In the city of Hallsberg there is extensive rail-related operations with both the rail-road terminal and the largest railway marshalling yard in the Nordic countries – where more than 500 000 wagons are shifted to/from trains every year. Örebro Airport is one of Sweden’s largest freight airports as well as a national emergency preparedness node. The motorways (E18 & E20) and national roads 50 and 51 are strong freight routes for road transportation.

There is a strong logistics cluster in the region that drives development forward with established cooperation between the business community, the public sector and Örebro University. The sustainability dimension forms the basis of the region’s multimodal offering and several initiatives are underway both within the region and in cooperation with external organisations and authorities.

There is a clear focus on developing long-distance multimodal freight transport chains, including the transfer of goods from road to rail, developing a green freight airport and innovative freight transports by road such as HCT (High capacity transports) and electric roads for trucks.

Three questions to Magnus Lagergren, Vice Chair of the Regional Development Board and Public Transport Authority Which key topics does Region Örebro County work on in the Scandria®Alliance?

We have plenty to do on different important topics such as the transition to a sustainable transport system and society, improved cross-border infrastructure planning, modal shift and the introduction of alternative fuels.

Which benefits does Region Örebro County see in the cooperation in the Scandria®Alliance?

By working together on all these topics with other cities and regions in the Scandria®Alliance, we have a strong platform for joint lobbying efforts that enables us to speak with a united voice towards the European Union and national levels. For us, it is also important to exchange experiences and do benchmarking between regions and other stakeholders. This creates great opportunities to learn from each other. Finally, we also aim to develop new project ideas that contribute to transport efficiency, increased cross-border cooperation and innovative solutions for phasing out fossil fuels.

Region Örebro County has been promoting an improved railway connection between Oslo and Stockholm for a long time. How can the Scandria®Alliance and its members support this work?

The Scandria®Alliance gives us visibility and presence in the right contexts where dialogue is conducted with decision-makers and key people related to the trans-European transport network, in particular cross-border infrastructure planning for reduced environmental impact. The Oslo-Stockholm project has the potential to move large numbers of passengers from aviation to the train, while at the same time contributing to improved regional development in several designated urban nodes between the capitals. This includes better commuting opportunities and larger labour market regions.

Being able to represent the strengths of the railway connection with the support of several regions and stakeholders along the ScanMed corridor, which are part of the Scandria Alliance, is an important tool in the realization of the connection.