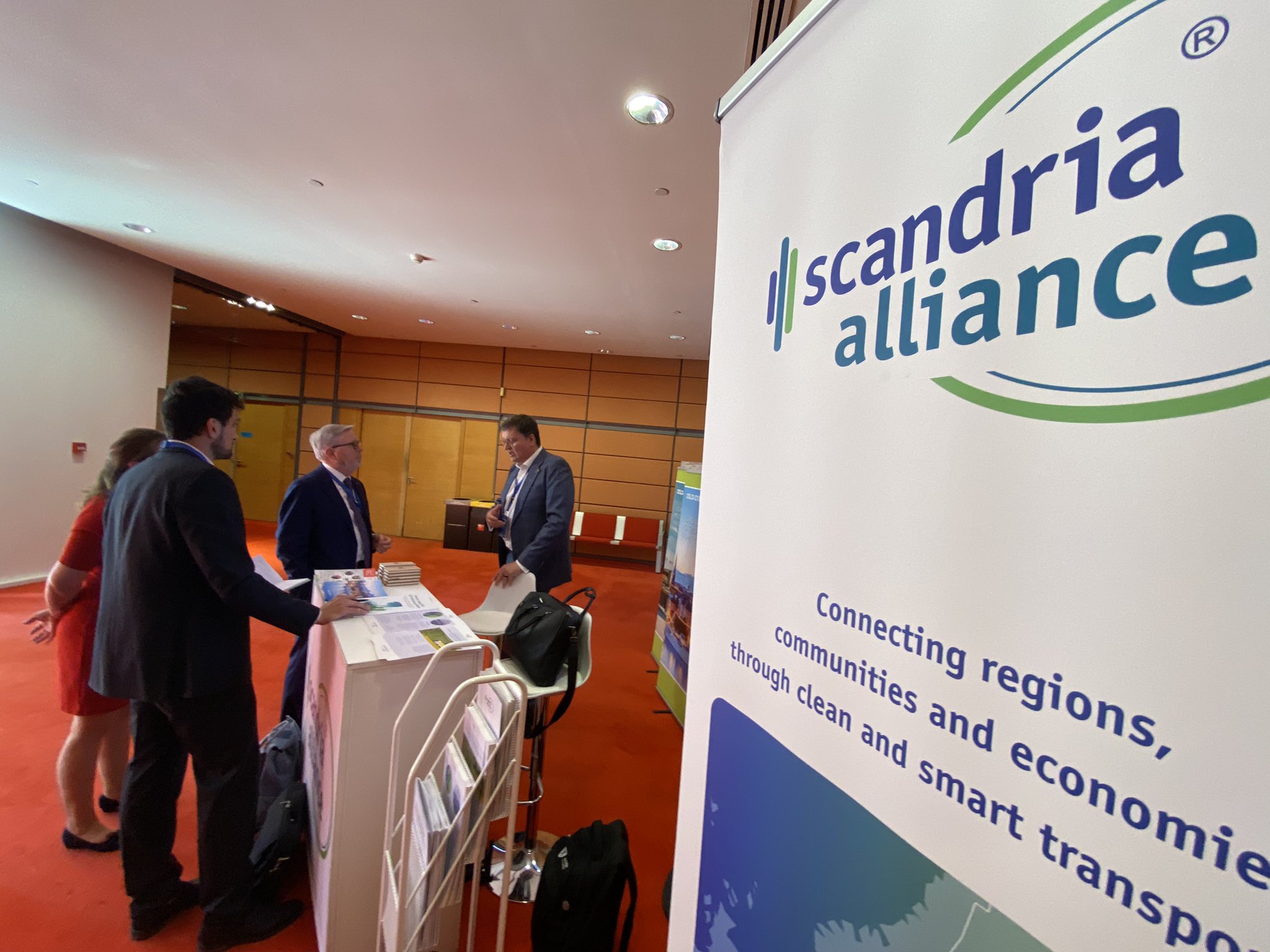 Scandria®Alliance in the spotlight during Connecting Europe Days

The event brought together politicians, industry representatives and the European Commission to discuss transport and mobility, and their role in achieving the ambitious goals set out in the EU Green Deal and the Sustainable and Smart Mobility Strategy. Numerous members of the Scandria®Alliance were among the 2,000 participants.

The Scandria®Alliance Secretariat had set up a stand in the event’s exhibition area. Displaying videos and other information materials from member regions as well on the Alliance itself, the stand was well attended by both Alliance members and conference participants. 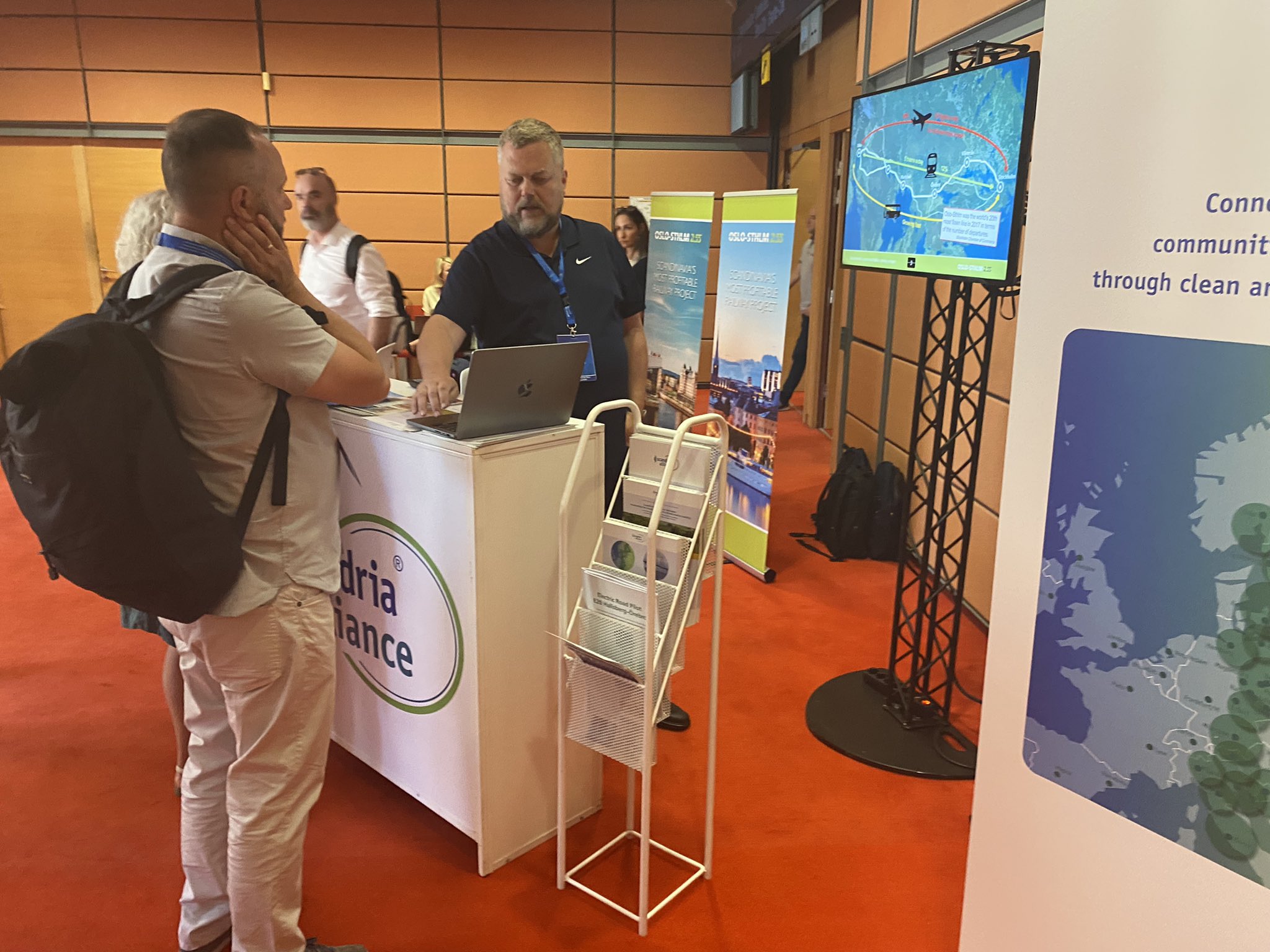 Scandria®Alliance members used the stand as meeting points and to give presentations on relevant corridor projects, such as the one-hour train between Turku and Helsinki, the Oslo-Stockholm 2.55 cross-border rail project,  the Green Jutland Corridor or on corridor nodes as the port of Hamburg or the German Capital Region Berlin-Brandenburg. 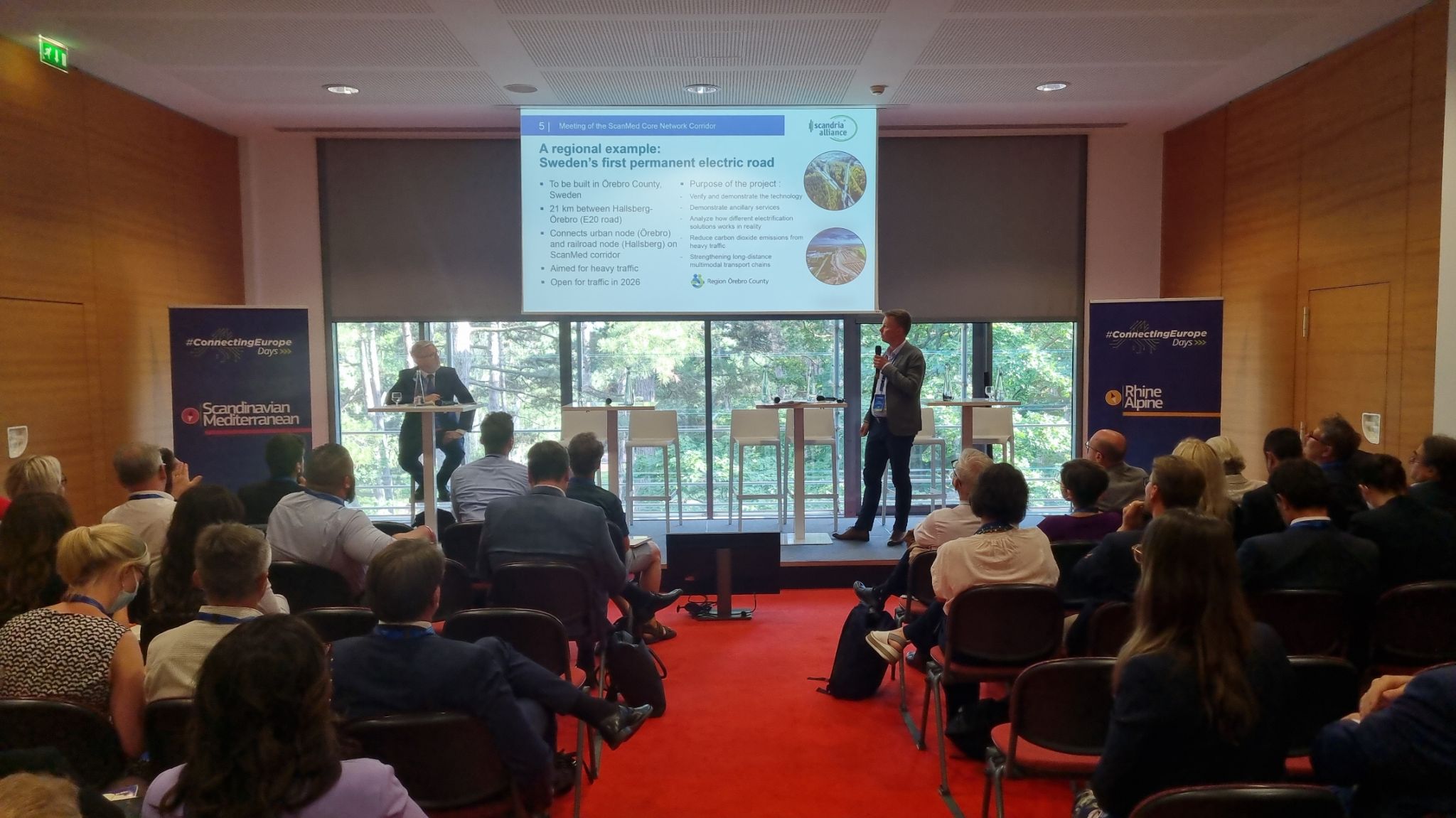 Politicians of member regions in dialogue with Pat Cox

On 29 June 2022, political representatives of our member regions had the opportunity to meet Pat Cox, the European Coordinator of the Scandinavian-Mediterranean Core Network Corridor. 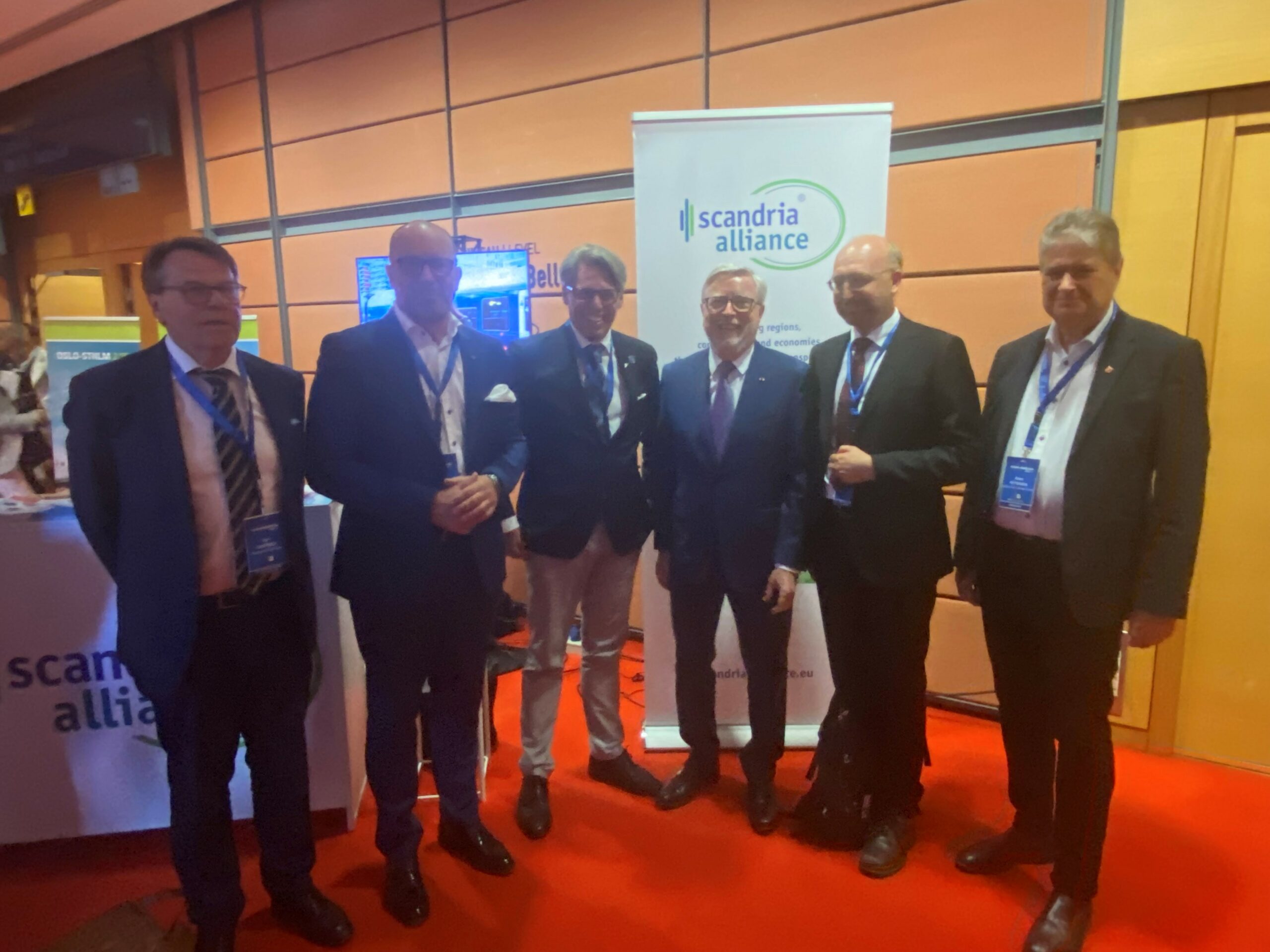