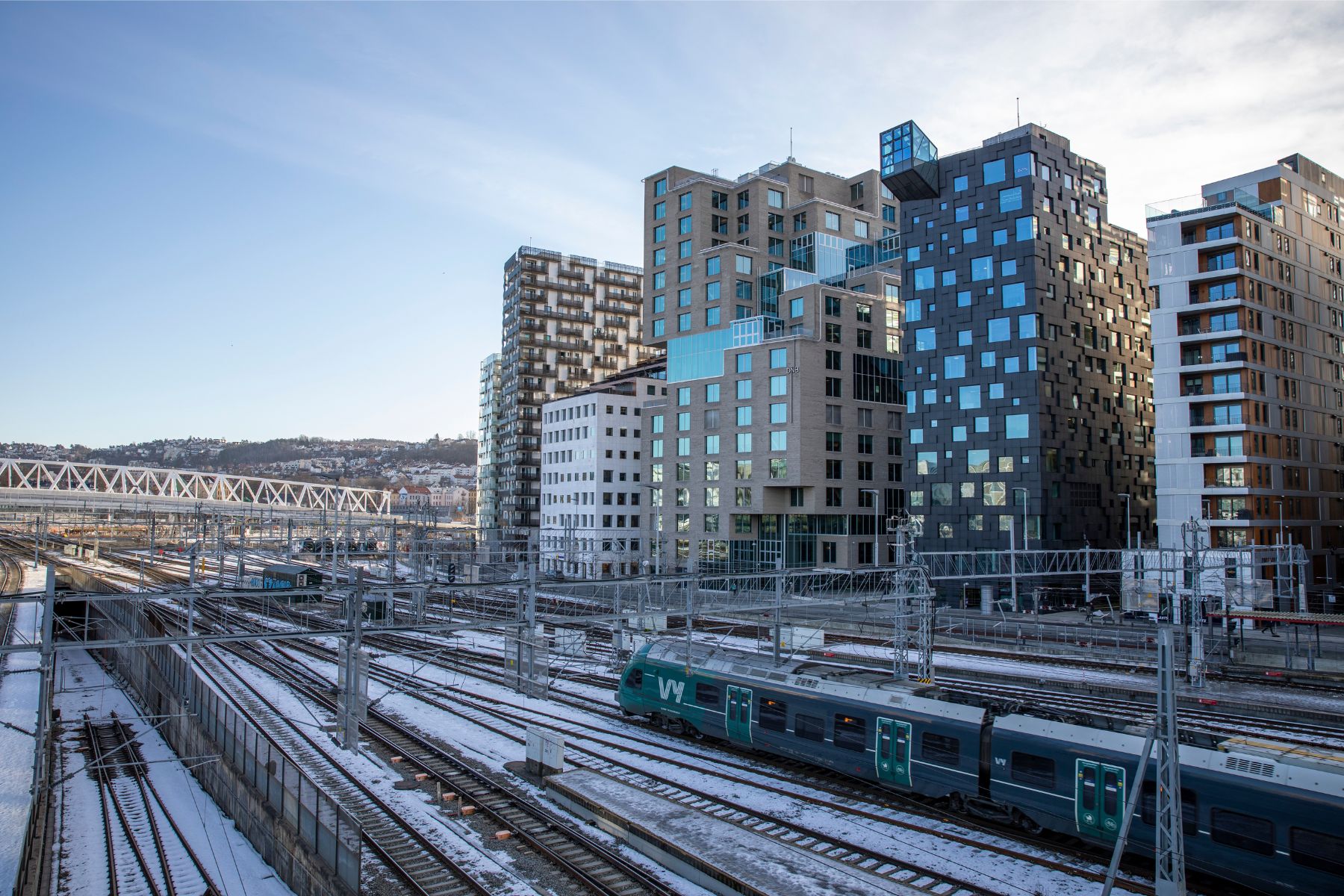 Eastern Norway County Network is one of the founding members of the Scandria®Alliance. It was established in 1993 as a county network and is today a political cooperation body between four counties in the southeastern part of Norway: Oslo, Viken, Innlandet, and Vestfold og Telemark. The purpose of the cooperation is to contribute to the development of Eastern Norway as a sustainable and competitive region in Europe, with balanced development throughout the region.

The counties within Eastern Norway make up 30% of the Norwegian land area and, with a population of about 2.7 million, approximately half the population of Norway. Eastern Norway is the national center of gravity in terms of both population and commerce. During the last few decades, the population growth in this region has been slightly higher than the rest of the country. The growth has been particularly high in the Oslo metropolitan area, the dominating center of the region.

Eastern Norway and Oslo are an important hub for road, rail, air, and sea transport. Most of the urban settlements are located within the triangle between Lillehammer, Skien, and Halden. Due to the setup of the railway system in Eastern Norway, the area is referred to as the «InterCity Triangle». Over the last fifteen years the InterCity project has been the most important project for Eastern Norway County Network. The counties have been working together and have succeeded in harmonizing their positions towards the national government. Closely linked to the InterCity project are the three cross-border connections that ties Eastern Norway to the rest of Scandinavia and Europe.

Oslo-Gothenburg
From an international point of view, Eastern Norway is a small region, located on the outskirts of Europe. Although the region enjoys high levels of development, it has significant drawbacks when faced with the strong competition of global markets. Infrastructure development is key for the competitiveness of a region, and the infrastructure of Eastern Norway is not satisfactory, neither from a national nor a European perspective. The first of three important cross-border connections is the corridor from Oslo to Gothenburg and further to central Europe.

#RailTransport between #Oslo 🇳🇴 & #Gothenburg 🇸🇪 is currently not competitive. @AnnetteLRaakil @vikenfk explains why we need to push for new 🚉 solutions and how the #ScandriaAlliance can make a difference.

The current railway stretch between Oslo and Gothenburg lies along the ScanMed TEN-T corridor and has been identified by the EU as a bottleneck to accessibility in the whole corridor. Travel times for train passengers on this route far surpasses that of road transport. It currently takes twice as long for a freight train going from Oslo to Gothenburg, as it does for a truck to complete the same journey by road.

Oslo-Stockholm
Oslo and Stockholm are two of the fastest growing cities in Europe, uniquely linked by trade, business, and culture. One might assume that there would already be an efficient transportation infrastructure in place, given those circumstances, but as of yet, there isn’t. It has been said that the Oslo-Stockholm connection is the most profitable railway project in Scandinavia. Even so, it takes approximately five hours and twenty minutes to travel by train from Oslo to Stockholm, and there are only three to four departures a day. Building a new and more efficient transport setup would reduce the travel time to less than three hours. The consequences would be a massive shift from air to rail. However, the national governments in Norway and Sweden have been reluctant to prioritize the project. Therefore, the regions along the corridor need to step up and fight for immediate action. By prioritizing the project in the TEN-T position paper, Scandria®Alliance’s influence could play an important role.

Establishing European maritime space as an integrated part of TEN-T will make the Jutland corridor even more important for freight transport between Norway and Europe, both in terms of capacity and resilience.